ASTM D3359 test method assesses the adhesion of coating films to various substrates (such as metal and plastic) by applying and removing pressure-sensitive tape over “X” cuts made in the film.

Let’s focus on what X-cuts are. X-cuts are typically two 4cm long incisions intersecting each other in the middle with the smallest angle being 30º to 45º. A thin razor sharp knife is typically used to produce the “X”-Cut.

Most people make the cuts manually without the use of a template. When it comes to tape, all kinds of tape are used but typically 3M invisible tape is preferred. The tape is often smoothed with the fingernail but a rubber eraser on the end of a pencil should be used. Pulling off the tape correctly after using the prescribed period gives you the test result.

The evaluation according to the scale described in the standard is outlined below:

These test methods are used to establish whether the adhesion of a coating to a substrate is at a generally adequate level. They do not distinguish between higher levels of adhesion for which more sophisticated methods of measurement are required. 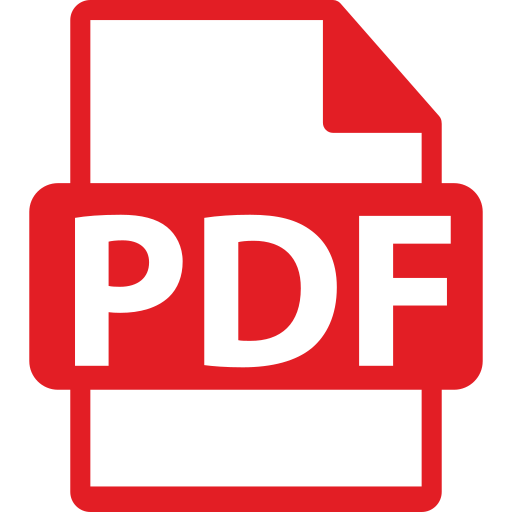 We are dedicated to continuing the levels of service, quality, and innovation that VERSATEX was built on. We have implemented safe practices surrounding the Coronavirus pandemic and have maintained continual operations, allowing us to build stock and meet the fluctuating needs of the industry.

Our sales, marketing, customer service, and production teams are still here to support you. Keep an eye on our events listings here for updates on both in-person and virtual events. We encourage you to reach out to us via phone, email, or social, and can even arrange for in-person meetings where safe and appropriate.